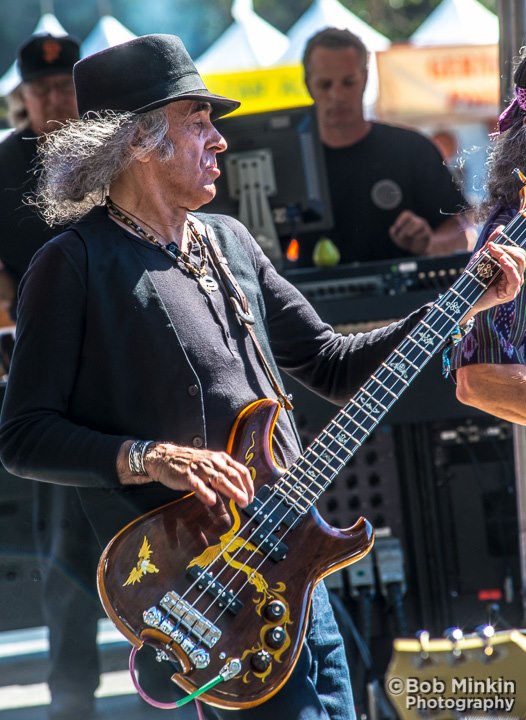 Three of Sonoma County’s most vital and active bluesmen performed live in the KOWS studio. Gary Silva on Cajon, Volker Strifler on acoustic guitar, and Ruben Valtierra on keyboards. 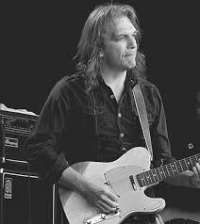 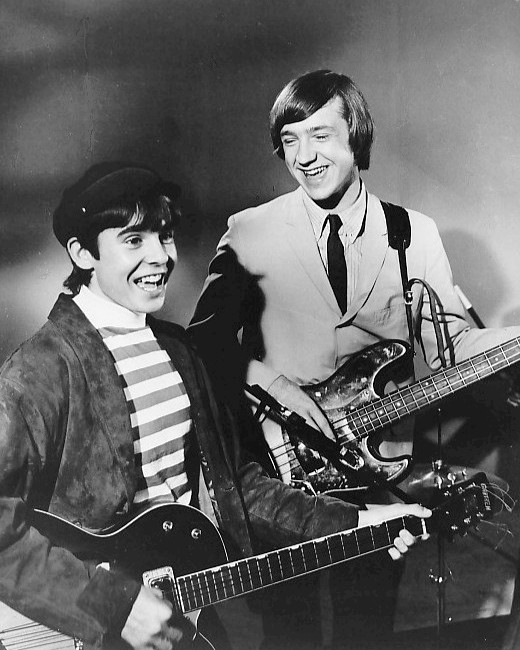 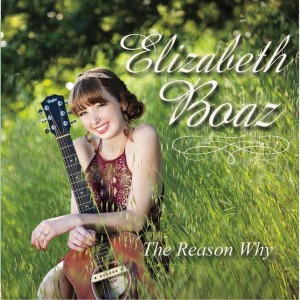 Phoebe Hastings live in the KOWS studio with banjo 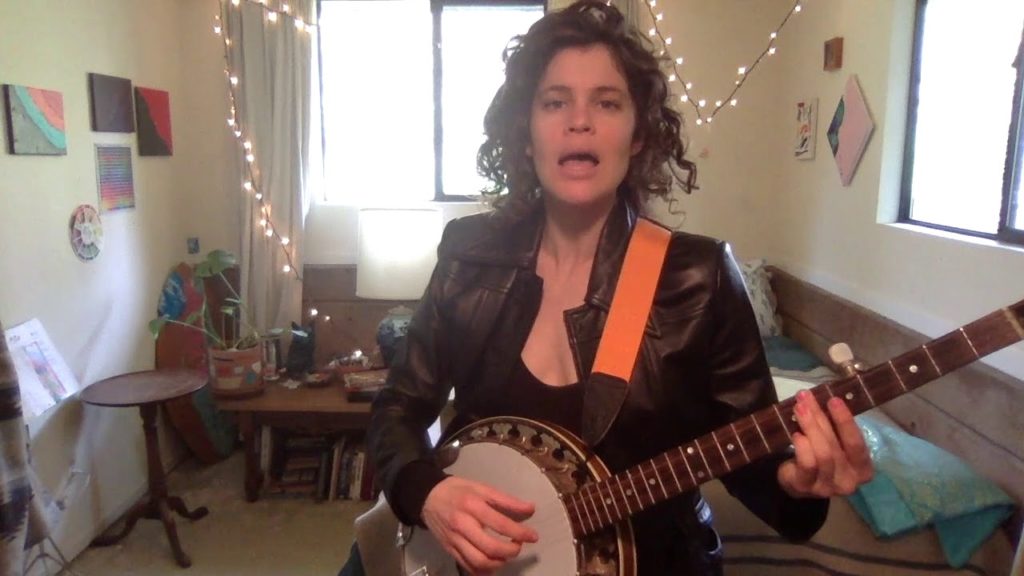 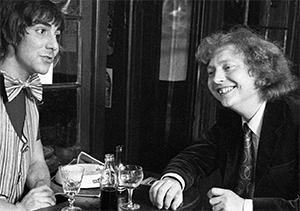 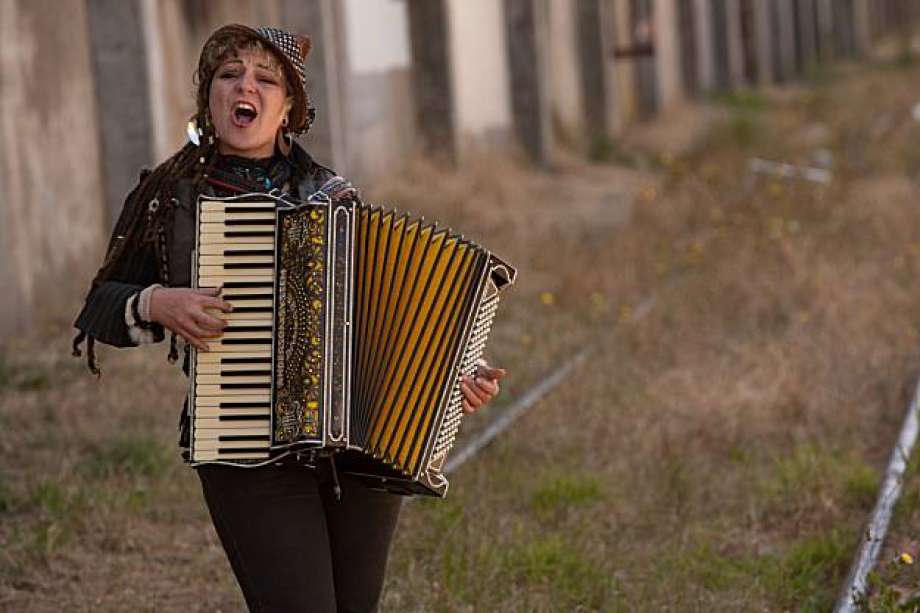 Live in studio performance and interview with singer/songwriter Elizabeth Boaz. 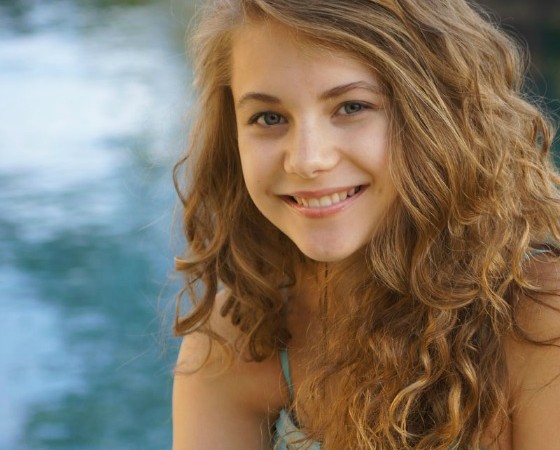 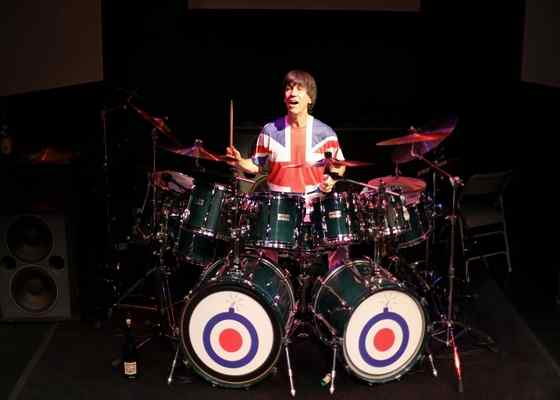 Dan Hicks and the Hot Licks interview on the occasion of Hicks’ 2013 tour which included Santa Rosa, Guerneville and Sonoma County. Hicks came from Sonoma County and in this interview he discusses some history about himself and the band. 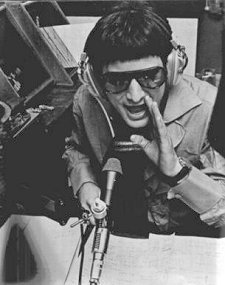 Interview with Peter ‘Dougal’ Butler about his book, OVER THE MOON, about his life as a roadie and accomplice with Keith Moon of The Who. 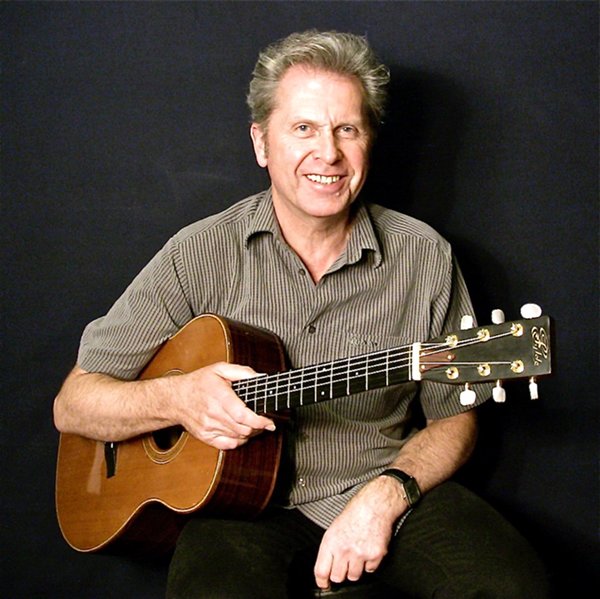 Judy Henske – singer, raconteur, firebrand, and “Queen of the Beatniks”.
Chatting about her life as a singer and her many acquaintances.

Travis Wernet – The Outlaw Dervish, Didgeridoo player and poet – live in the KOWS studio. Travels and music in Egypt after the January 25th revolution.

Dave Glasson – Pianist of 3 Bonzo’s and a Piano. 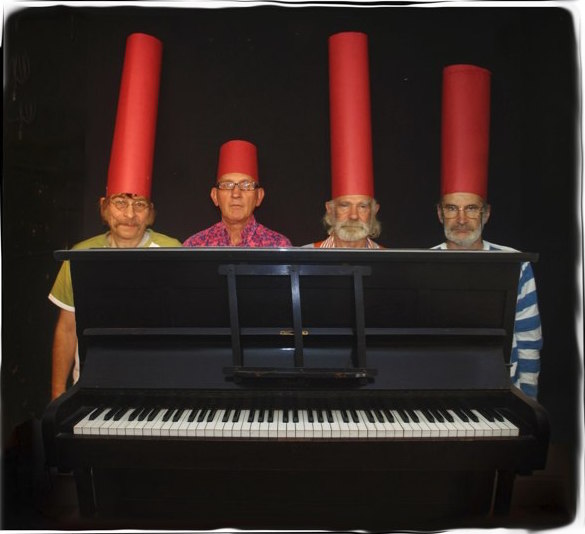 Interview with British guitarist and writer, who has played with Pink Floyd, Scaffold, Liverpool Scene, Plainsong, Grimms and many other bands. 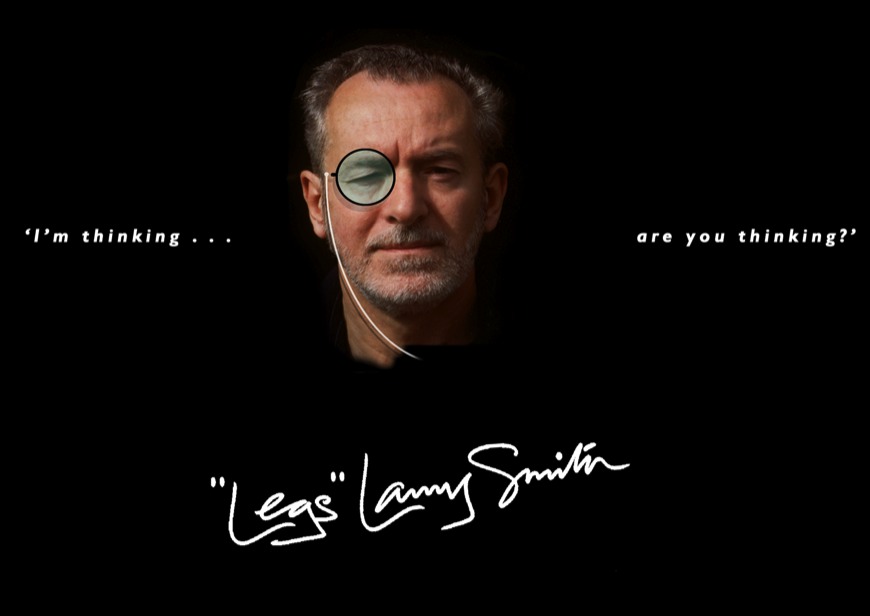 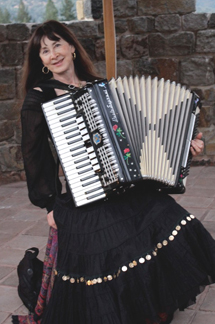 Texan bad-boy singer and songwriter P.J. Proby talks about his life as a songwriter, singer and entertainer from the 1960’s to the present. He tells stories about Liberace, Elvis, Eddie Cochran, Rolling Stones, The Beatles… and his famous trouser-splittin’ incident.

Kitten on the Keys
Suzanne Ramsey, Cabaret and Burlesque Piano and Accordion Queen. 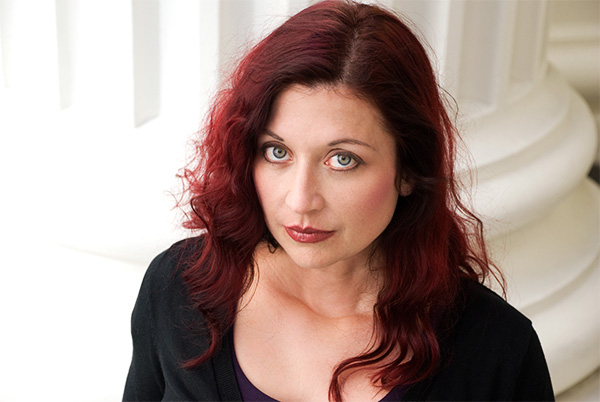